Installation as a totality of fragments. As a time-based work that would hold the public inside its suggested spaces from where to navigate on its various unresolved contents.
Esther Planas

"An artistic installation, on the contrary, builds a community of spectators precisely because of the holistic, unifying character of the installation space. The true visitor to the art installation is not an isolated individual, but a collective of visitors. The art space as such can only be perceived by a mass of visitors—a multitude if you like—with this multitude becoming part of the exhibition for each individual visitor, and vice versa.......The installation is, above all, a mass-cultural version of individual flânerie, as described by Benjamin, and therefore a place for the emergence of aura, for “profane illumination.”
extract: Boris Groys

This series of Installations are works produced and shown in London, Amsterdam, Barcelona or Berlin from 1998/2000 to 2008

The proposed installation would vary when it was shown as a solo show. The fact that the placement of the material and elements at the gallery space was experimental or tentative, was part of the context as in working by solo exhibition premisses.

A review for Transition Gallery, London:

Esther Planas is the achingly and archetypically
poetic visionary, playing out her own
life/love/art dramas in her work –
meshing it all together in a glorious
fuck it collage. Her confessional practice
predates Emin, influenced instead by the original
hardcore exponent of the genre, Kathy Acker.

As we tumble down the rabbit hole and teeter
on the edge of chaos we realise that unlike
Alice, Esther’s wonder is an underland created
from inside her own fetishes.

Esther Planas is a visual artist, writer and musician –
she is the publisher of Dark Star and plays with Dirty Snow

All Cats are Grey (solo show) at Espai Ubu, Barcelona 2007 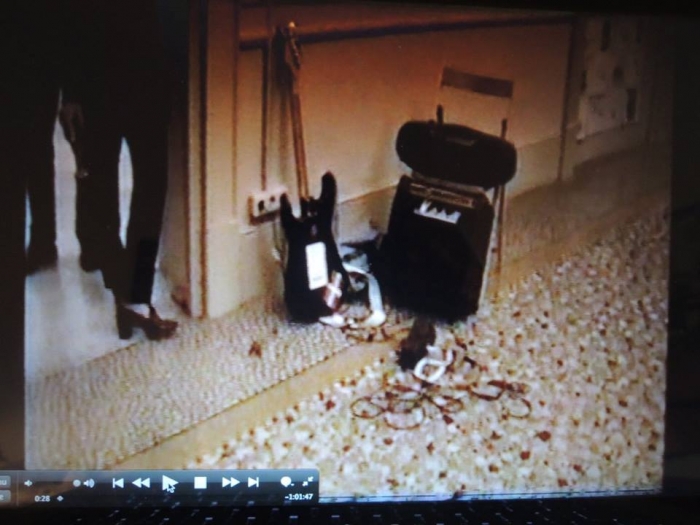 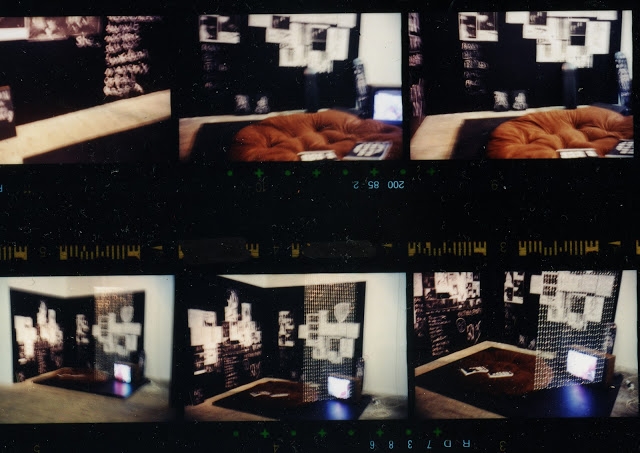 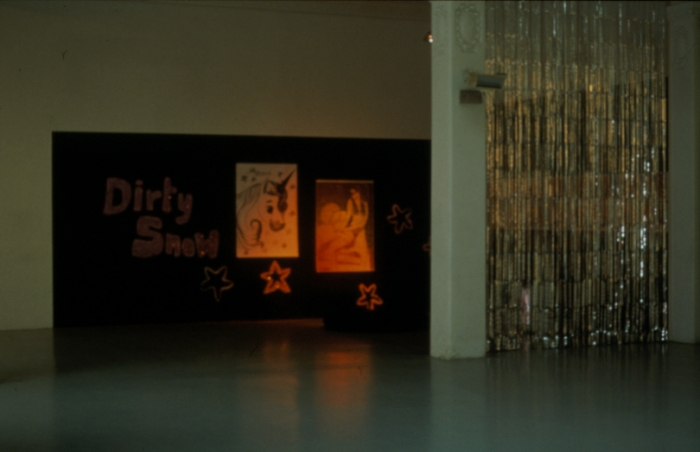 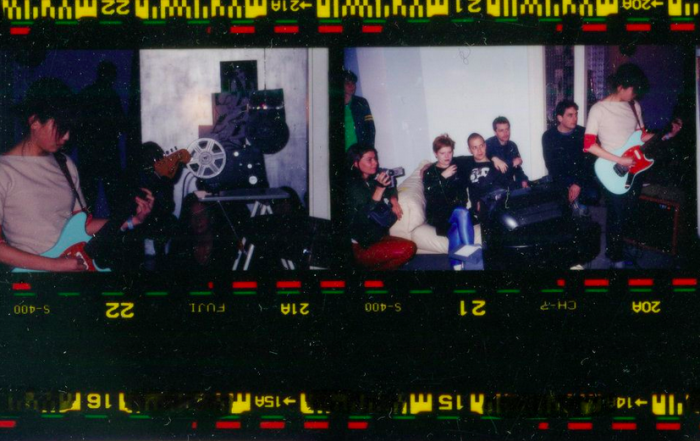 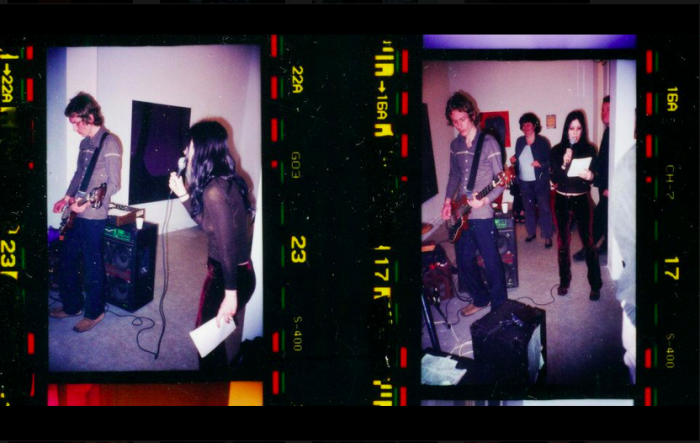 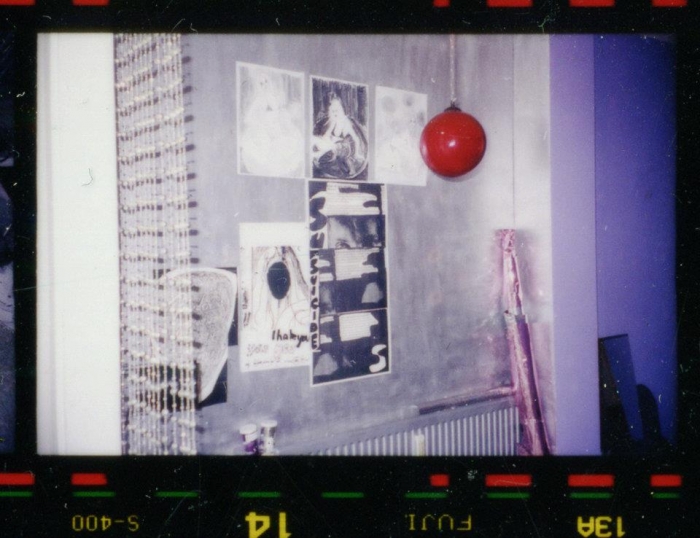 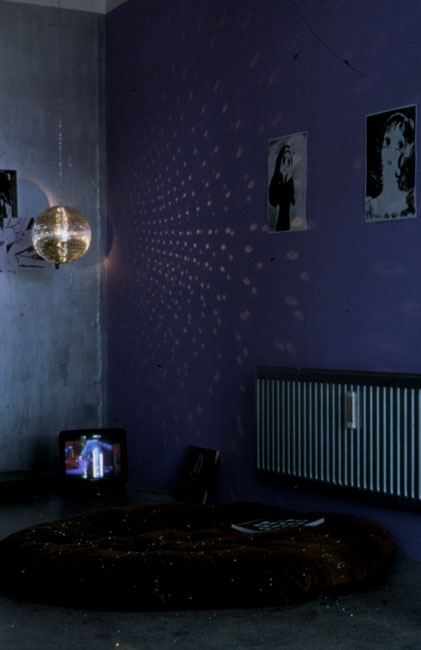 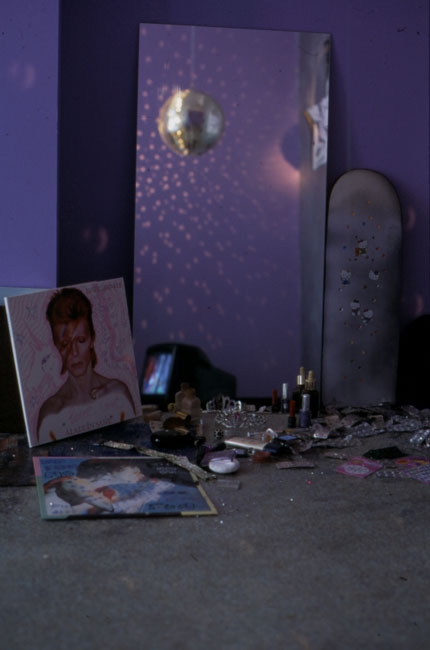 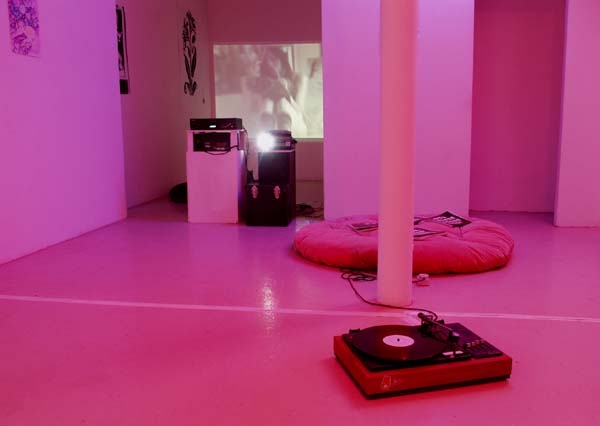 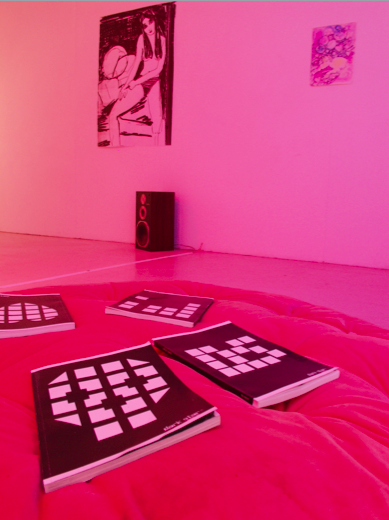 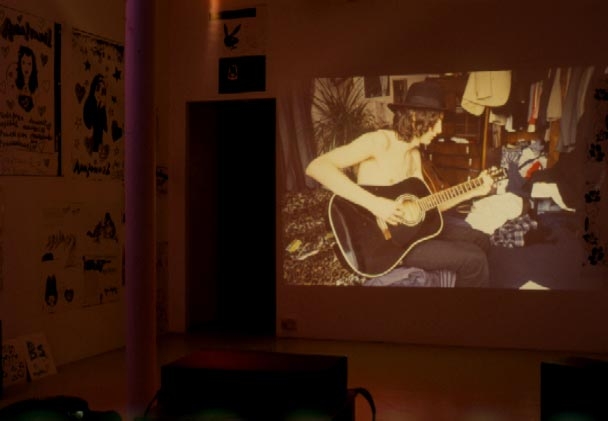 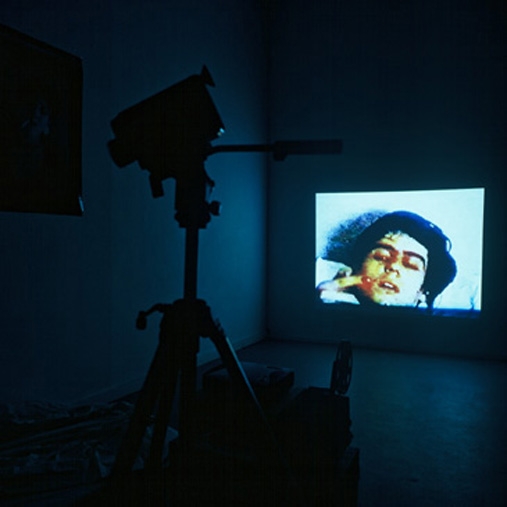 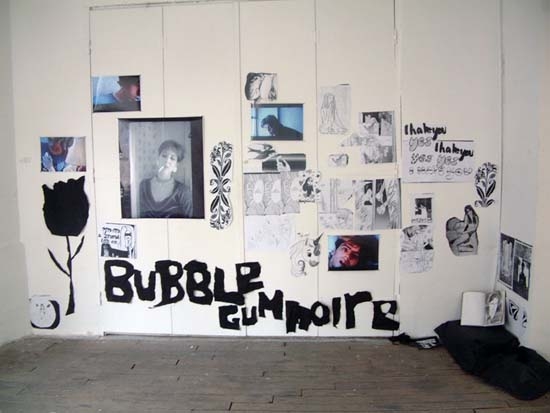 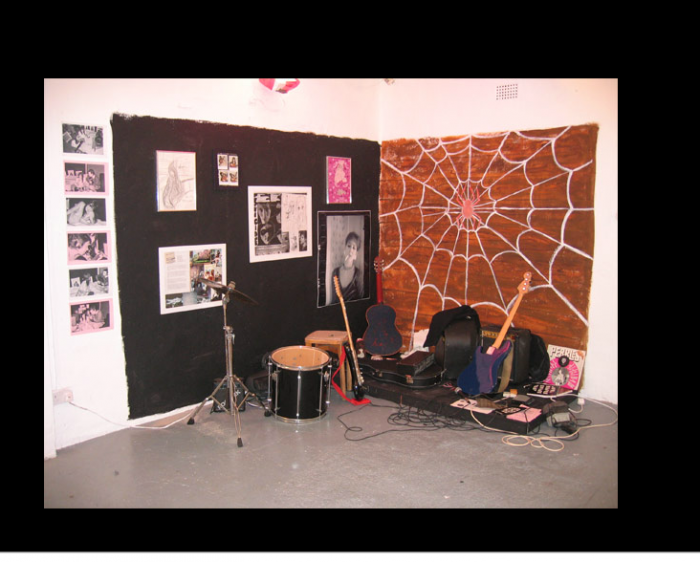 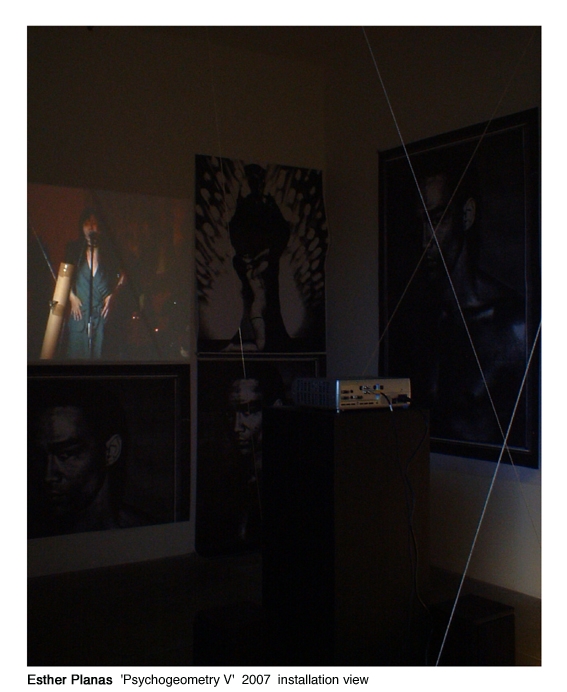 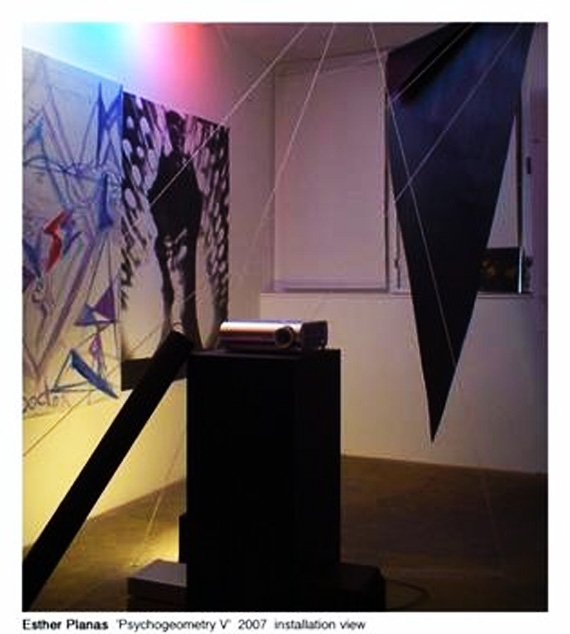 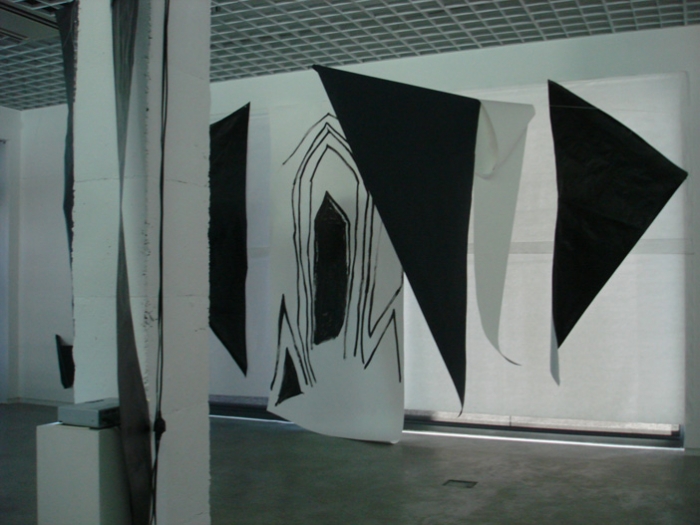 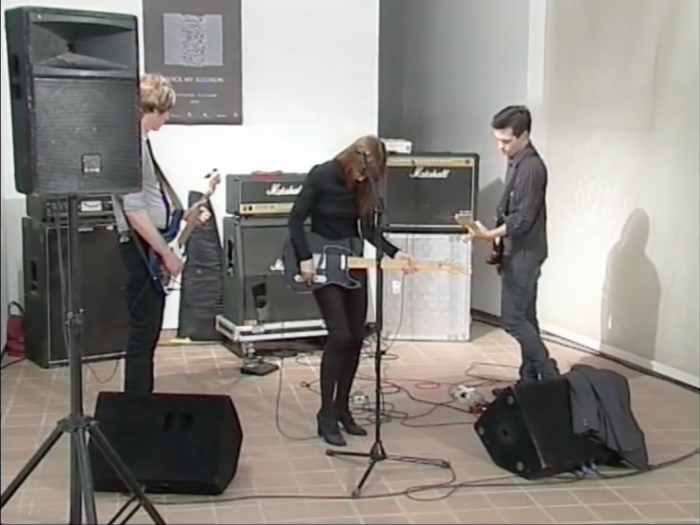