Dark Star num 5 was a one of later publication that revolved around the urban context where I lived in the East-End since my arrival in 1999, a kind of visual diary. With texts about depression and texts about an online journal from a website I had at the time, which has disappeared.

It was very personal subjective and included pictures of my partner of the time, friends etc. all related to the band and projects we had as Dirty Snow. It has many bits and hints on alienation, medication and failure. Seems regressive on to a world of Romanticism and sadness looking at England as the producer of melancholy the so called English Maladie..

The graphics here where cut&paste collage as previously, but these times wanting to be more clearcut.. perhaps more ordered to talk about Disorder.

The publication was presented at PUBLISH AND BE DAMNED and later was distributed to only two points of sale. One was at Donlon Books ( when it had its place inside the gallery in Bethnal Green, and another was the Koening Books at the Serpentine.

This mags where very much looked at by many folk but not sold as they where a bit expensive to produce and their sale price too.

Now there is just one left with me and on their way to the MACBA archive.

At the same time, this particular issue is part of the PABD archive in London which can be contacted if one likes to make consultations. 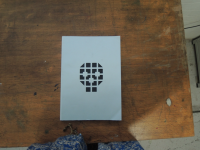 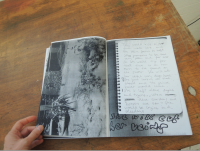 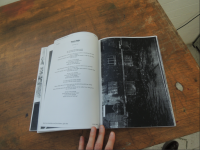 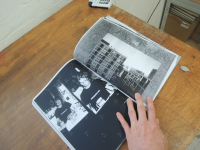 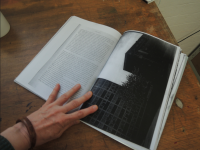 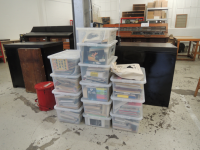