An intervention of live sound and film at the Site Specific project PAMM.
A room covered in Black Plastic, a Film made of other films reframed,
Live sound from a Guitar, Pedals Flanger, Delay, Distortion, Reverb
and a Theremin plus a 300wats Marshall Amp and a smaller amp.
Noise, light, and flickering time.

The iconic works of Tony Conrad, Nam Jum Paik, and Hans Richter get filmed online on the Youtube channel. Those vibrating and shaking close-up and reframes become mere visual textures of light and contrasts. The filming of the computer screen is very basic and only a partial "re-framed" part of the screen is shoot.Edited varying speed and compressing the time/frame space, the result is an abstract containing the light and shape trails left by the 'authors" Conrad, Jum Paik, and Richter.

The Film is performed as expanded or "aural" event with added live sound performance improvising about the energies of the flickers and shades of the screen while the live sound meets between shadows, darkness, and lights, and its generated from a corner, next to huge amps.

PAMM (Performing Arts Mirror Madrid) is a nonprofit art space without fixed headquarters but located in Madrid, opened for creation, diffusion, development and spreading of performing arts, or projects of national or international performers, ready to work throughout guerrilla or resistance practices and under budget curated by Guillermo Espinosa. 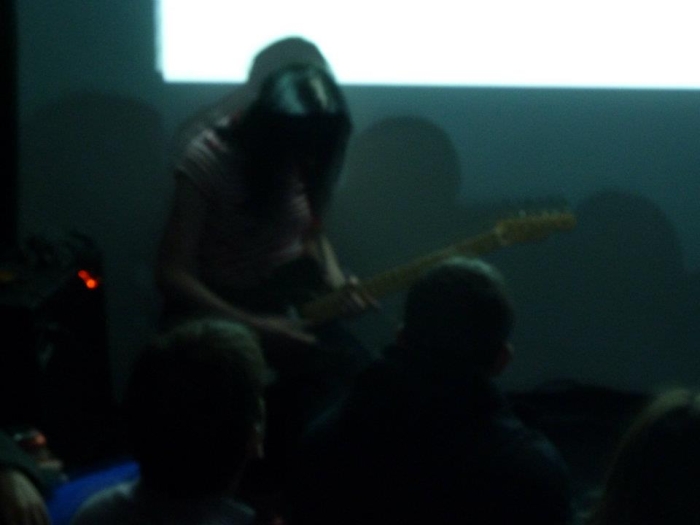 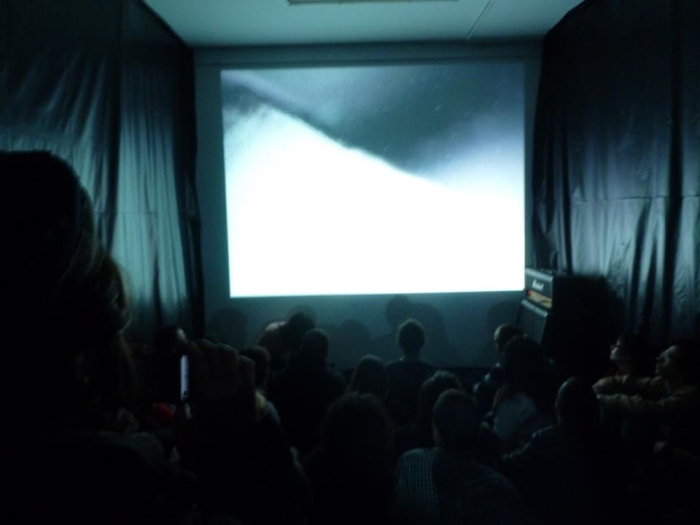 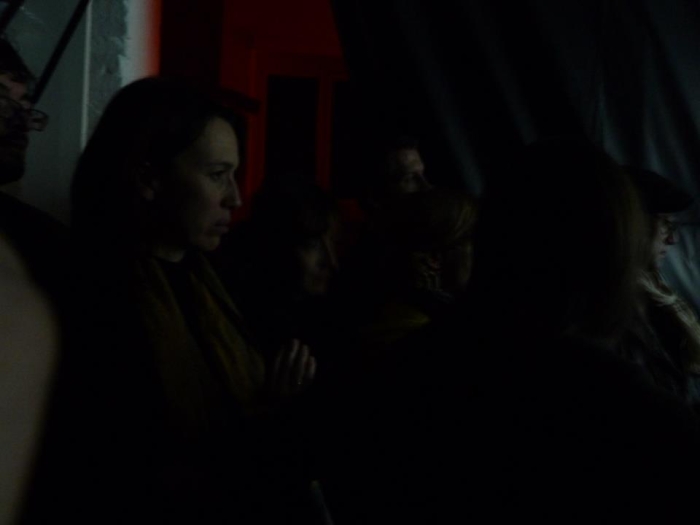 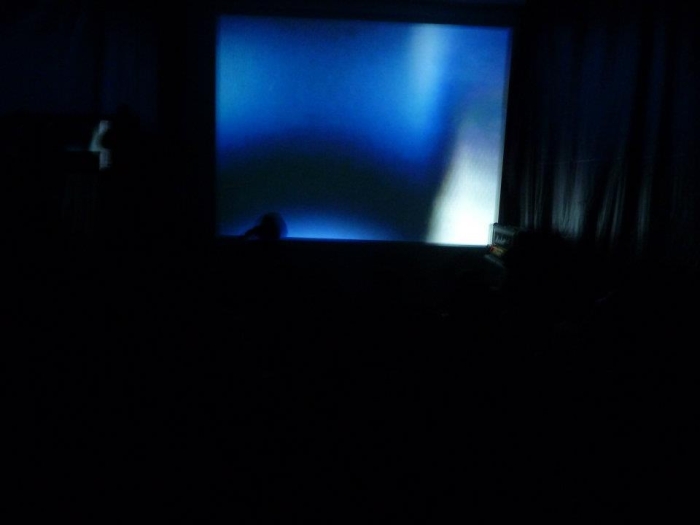 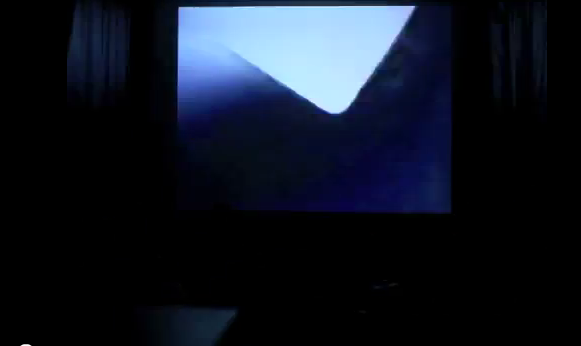 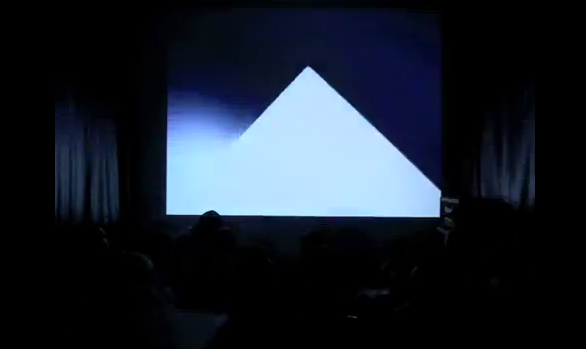 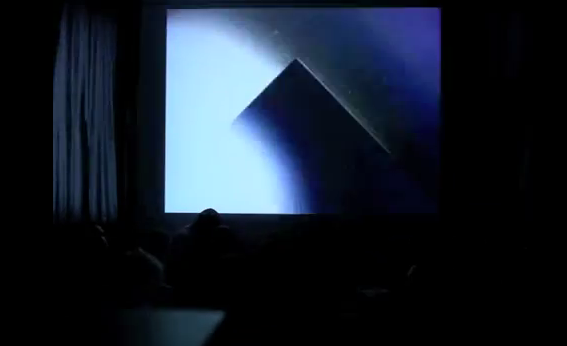 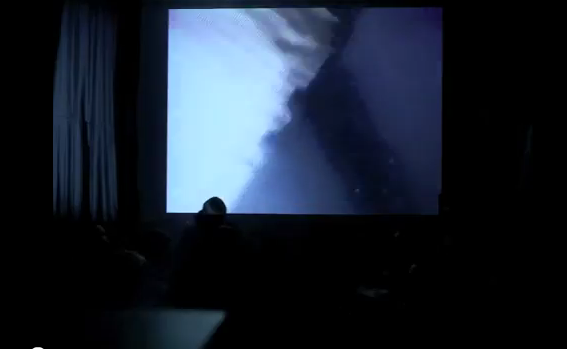