During the year 2012 (and after having contacted previously the team at Beta-Local about the possibility of exploring their ways of working and of a possible exchange) a conversation was started and some ideas about an exchange came about in the process.

For me, and as part of my research, the idea of doing a series of events that would re-create Beta-Local methods and structures was a quite exciting way to investigate in a kind of performative way.

This was materialised during the summer of 2012 at Five Years, the artist run space where I belong and that is also a subject of my research on artist lead or run institutions.

By coincidence, after that summer, I was invited to a performance festival in Colombia and the work that was selected was my ephemeral actions and workshop on de-schooling the warm Red Escuela de Calor.
http://www.helenaproducciones.org/8_festival_intervenciones_publicas(05).php

After the festival days in Colombia, and due to the geographical proximity of the place, I was able to visit San Juan in Puerto Rico with the idea of having a bit of a yearly break and of also having the chance to meet the people of Beta-Local and perhaps get closer to some of its various ways of working.

As one of the artist in the group Helena Producciones that was host of the performance festival in Cali and invited Escuela de Calor to the festival, asked me to join her in to the presentation of her works when we coincided in Puerto Rico and on Beta-Local site. I agreed this could be an interesting chance.

The investigation on how Beta-Local is instituted led me to conclude that more than an artist run space, it basically stands as a "under patronage" site as its main HQ are the amazingly great ground floors of the massive urban Villa owned by one of its instigators and promotors, the ever active Michi Marxuachs who is already known for her amazing agency in promoting culture at her own town San Juan in PR.

The pictures shown here are from the day I was part of the talk by Ana María Millan from Helena Producciones and in an small intervention.

It was interesting how the main question asked to me was if Escuela de Calor was Art or not.

I know the answer, but I like to not declare what I really think, just to live this as a kind of
art as life unresolved issue.
In any case we can see that after this times, many artist and some from that part of the globe are introducing ideas of their works on education as their art.. which means that my visit and participation with Escuela de Calor in Colombia and Puerto Rico did not went unnoticed, wile other issue is to be quoted or even recognised as a source for inspiration.

My stay in Beta-Local was later added as part of their program The Harbour, which is a guest residency for visiting researchers. Michi gave me the keys to her great space and facilitated my stay trough out her connections. 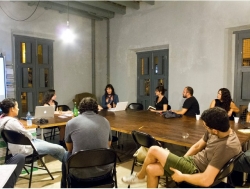 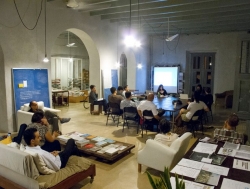 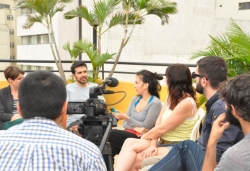 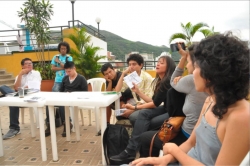 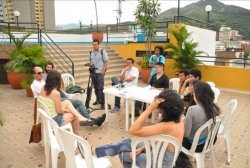 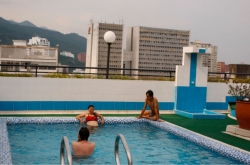 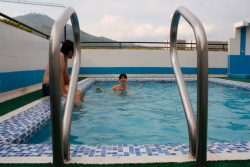 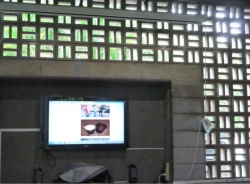 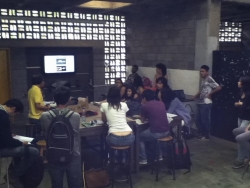 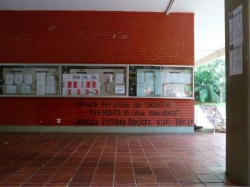 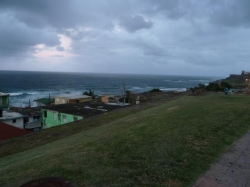 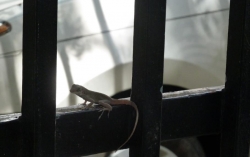 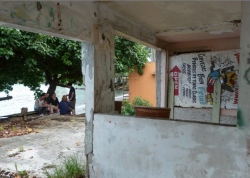 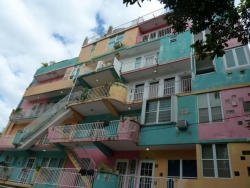 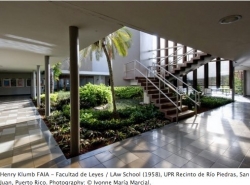 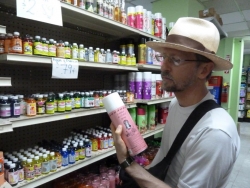 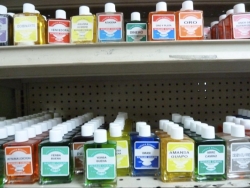 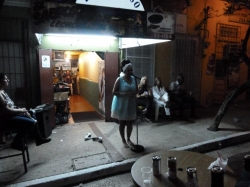 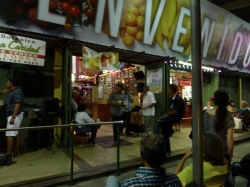 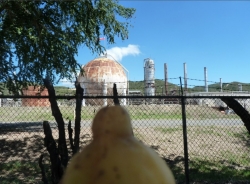